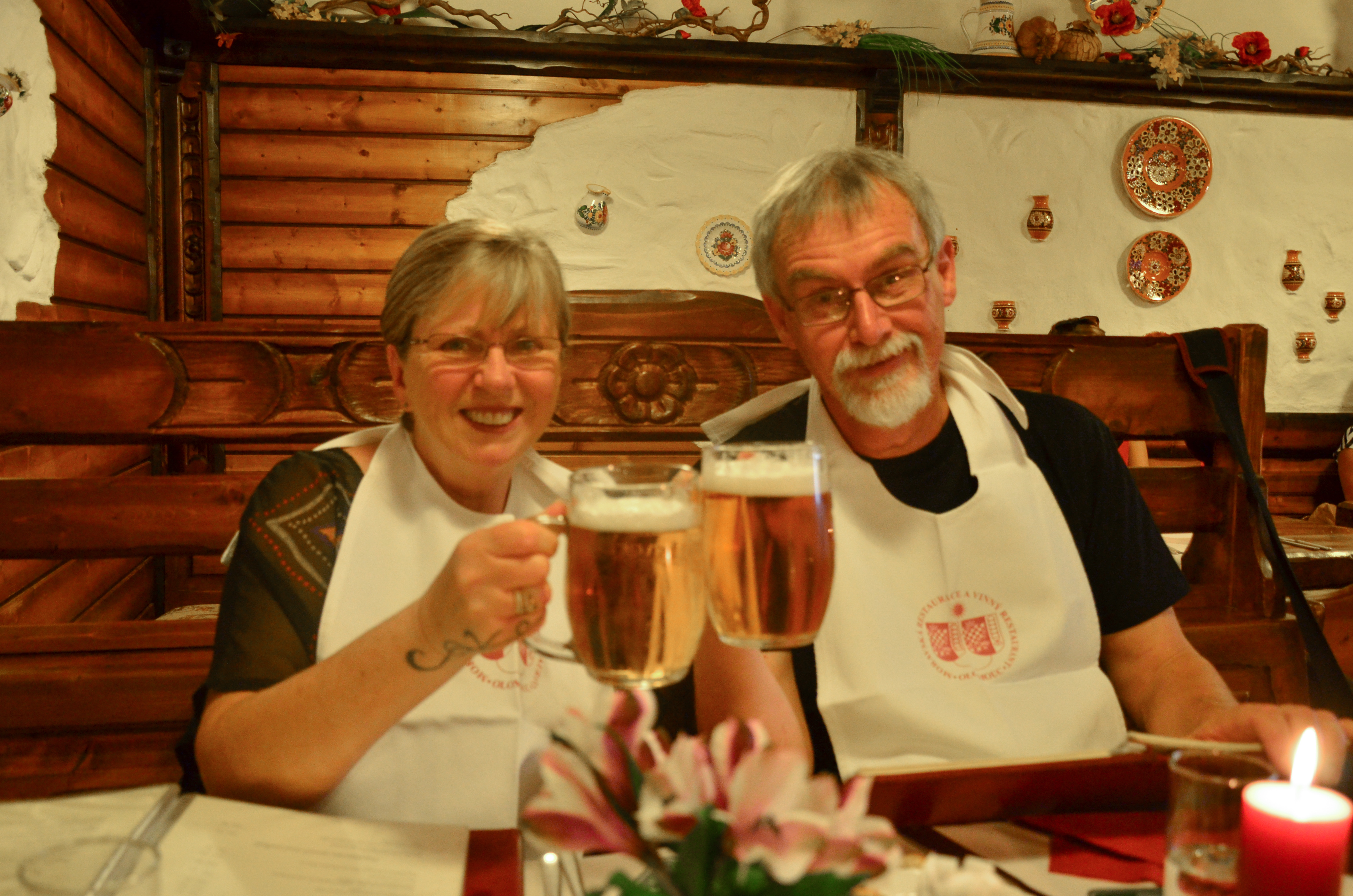 Regarding my impressions about Adriatic Riviera Tour, I ordered the next tour two months later!