Home to many of the world's greatest works of art, architecture and gastronomy, Italy elates, inspires and moves like no other.

Roads through the Dolomites are generally good. Expect some high passes, sharp turns and views across valleys to the surrounding snow-capped mountains. The road can be narrow on descents. There may be snow on the road beginning in October, and it may last until April.

The temperature in the mountains, even in summer, remains pleasant. If you ride in springtime, you will more likely be able to see snow on the surrounding peaks, which with their jagged profile, is spectacular. Weather in the mountains is changeable, especially in spring and autumn. It pays to be prepared with warm, layerable clothing and waterproof riding gear. The Dolomites are a pleasure to ride anytime, from April through very early October.

Riding in the Dolomites means rounding corners and glimpsing jagged snow-covered peaks tucked between the beautiful mountains across the valley. This part of Italy was once part of the Tyrol of Austria, so many of the inhabitants of the Dolomites speak German. Food here, takes the best of the Italian and Austrian tradition and combines it.

Sicily is Italy's largest island and the largest island in the Mediterranean Sea, an ancient meeting point between East and West, Africa and Europe. It's also a geographical and political region of Italy, famed for its varied landscape, cuisine, and fascinating history. Because of its strategic location, Sicily has been invaded over the centuries by many armies and was once the site of Roman, Greek and Phoenician colonies. For history buffs and interested tourists, remnants of those cultures remain to this day.

Roads vary in quality. Some, like the main autostradas (motorways), are good, but small rural roads can be dodgy, especially after heavy rain when axle-breaking potholes appear and landslides lead to road closures. Sicily has a limited network of motorways, strade statali (state roads and Strade provinciali - provincial roads), which are sometimes little more than country lanes, but they provide access to some of the more beautiful scenery and the small towns and villages.

Sicily is blessed with a sunny climate, with coastal temperatures rarely dipping below 15°C. The best times to visit Sicily are April – June and September - October, when the weather is usually good, prices are lower, and there are fewer tourists. Late July and August are the peak of the high season: the sun broils, prices are inflated and the island’s top attractions are awash with a tide of holidaymakers. Most of Italy goes on holiday in this period (known as Ferragosto, literally ‘the August holiday’), and a significant chunk of the population chooses Sicily as its preferred destination.

Aside from history, architecture and natural beauties, one of Sicily’s greatest attractions is its food. Every village, town and city has a raucous, sense-exploding food market. Traditional recipes are wonderfully preserved, and the restaurants flirt with modern cuisine. The Sicilian attitude towards food is much like its character – a lot of tradition with just a sprinkling of modernity. Sicily ticks all the right boxes for any visitor: history, architecture, culture, food, beaches, and volcanoes – it’s all there. Still this island has more. Its special allure is within its people, whose loyalty to tradition keeps their culture aflame.

Facts for the Traveler

Tuscany is blessed with a postcard perfect countryside to ride in. Roads curve through lush green fields and over gentle rolling hillsides. Riders pass through medieval villages and Chianti wine grape vineyards. Tuscany also, has the great Renaissance cities, with their outstanding art and architecture.

The roads in Tuscany are very good, however Tuscany is a heavily touristed part of Italy and the roads can be busy, even in the spring and autumn. Expect some slowing and delays with tourist traffic in the countryside. Cities, especially Florence, can also be busy.

Tuscany's summers can be long and hot. The most comfortable riding weather is in the spring and autumn.

Tuscany's landscape is everything it is fabled to be. Riding through so much beauty is truly a pleasure. The medieval villages are delightful. The cities, especially Florence, deliver all the Renaissance treasures people expect from Italy. Tuscany's regional dishes range from hearty soups, pasta with cannellini (white beans) and grilled meats. Produce is locally-grown in the nearby countryside, as is the grapes to make the Chianti wine.

Facts For the Traveler: Tuscany

Sardinia is an island in the Mediterranean. Inhabited since Paleolithic times, Sardinia has seen an influx of foreigners over the centuries: Phoenicians, Romans, Pisans, Genovese and Spaniards. Each has left their legacy on Sardinia, though the proud Sardi have interpreted it in their own distinctive way.

Sardinia is geographically distinct and very different from mainland Italy. Ruggedly mountainous in the center of the island, adventurous motorcyclists will not be disappointed. The coastal routes follow stretches of beautiful Mediterranean seaside. Sardinia has experienced heavy infrastructure investment by the government, and the roads are in exceptional condition. You will find some of the best riding in Europe on Sardinia.

Sardinia is practically empty in the spring and fall, so motorcyclists have the roads to themselves. These roads are the best kept secret in Europe, for they are truly a pleasure to ride. Tourist traffic increases in the summer, especially in August, as many Europeans flock to the Sardinian coast for their summer holidays. Sardinia has a mild Mediterranean climate, and is nice to ride in at any time of year.

Sardinia has been inhabited since Paleolithic times, and the stone fortresses of this period, called nuraghe are still scattered throughout the island today. Though inhabited by a variety of invaders over the centuries, the Sardi remain a proud and independent people who have absorbed and interpreted all the different cultures in their own way. Meals in Sardinia will inevitably include seafood cooked with Mediterranean ingredients.

Facts for the Traveler

Enjoy the stunning landscape of the Eastern Alps and experience roads less travelled!

Riding in Italy provides a depth of experience matched by few places in the world. Our Tuscany Sardinia Corsica Tour is more than just a motorcycle...

Where would you go to see the best preserved Ancient Greek Temples? Greece? How about the Valley of the Temples in Sicily? Where would you find the...

This tour will take you right into the heart of the Swiss and French Alps, revealing more than just the exhilarating high alpine passes. Tune in!

This spectacular motorcycle tour combines some of the best scenery you can find in Slovenia with rugged Adriatic coastline and high alpine passes i...

Benvenuti a Roma! We’ll begin and end our tour in magnificent Rome, home to the ancient Forum and the Colosseum.

This is a tour for those particularly adventurous and proficient riders. We leave Milan to cruise the crest of the Alps through Italy, Austria, Swi...

Welcome to one of the best riding adventures! Beautiful Costa Smeralda, in the north east of Sardinia, is our starting point for discovering the is...

Top of the Alps

This tour is all about riding the best passes and switchbacks in the Swiss, Austrian, and Italian Alps.

This tour is a longer version of our guided Tuscany Sardinia Corsica Tour. It is a circle...

This tour combines some of the best mountain roads in the world, riding through the Italian, Austrian, Swiss and French Alps, with a glimpse of Pro...

This tour is all about riding the best passes and switchbacks in the Swiss, Austrian, and Italian Alps (see our guided

On this tour you will do a slightly modified Slovenia Tour with the addition of high passes in the Italian Dolomi... 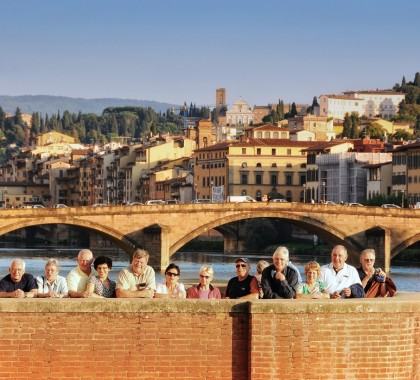 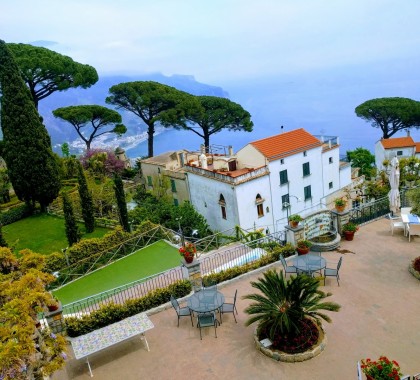 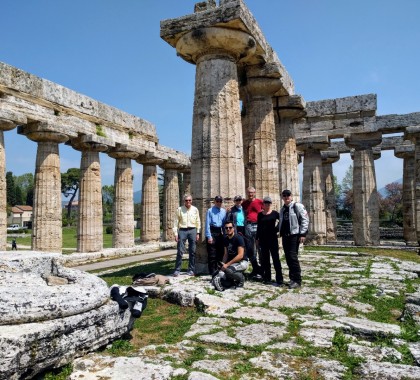 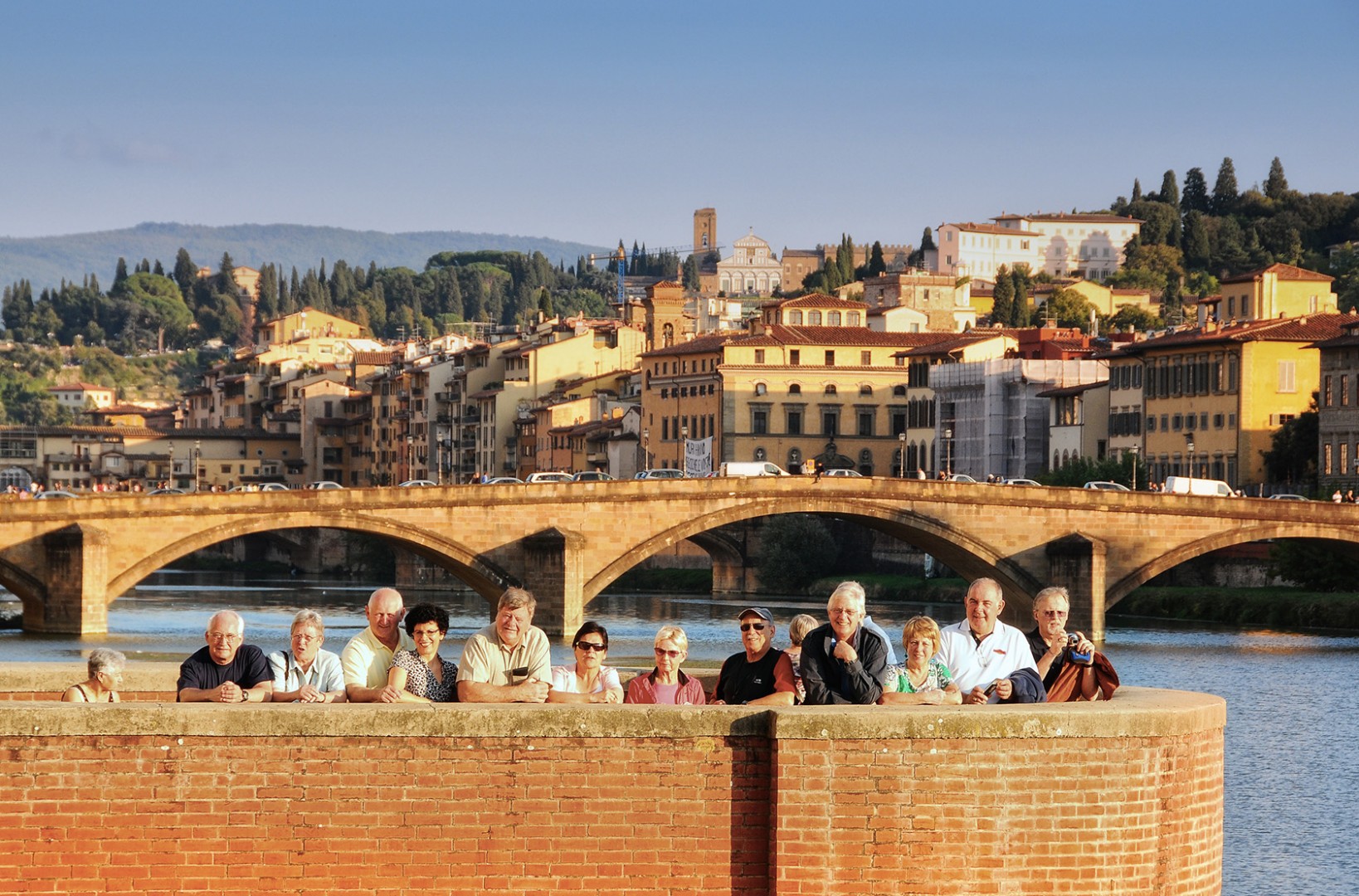 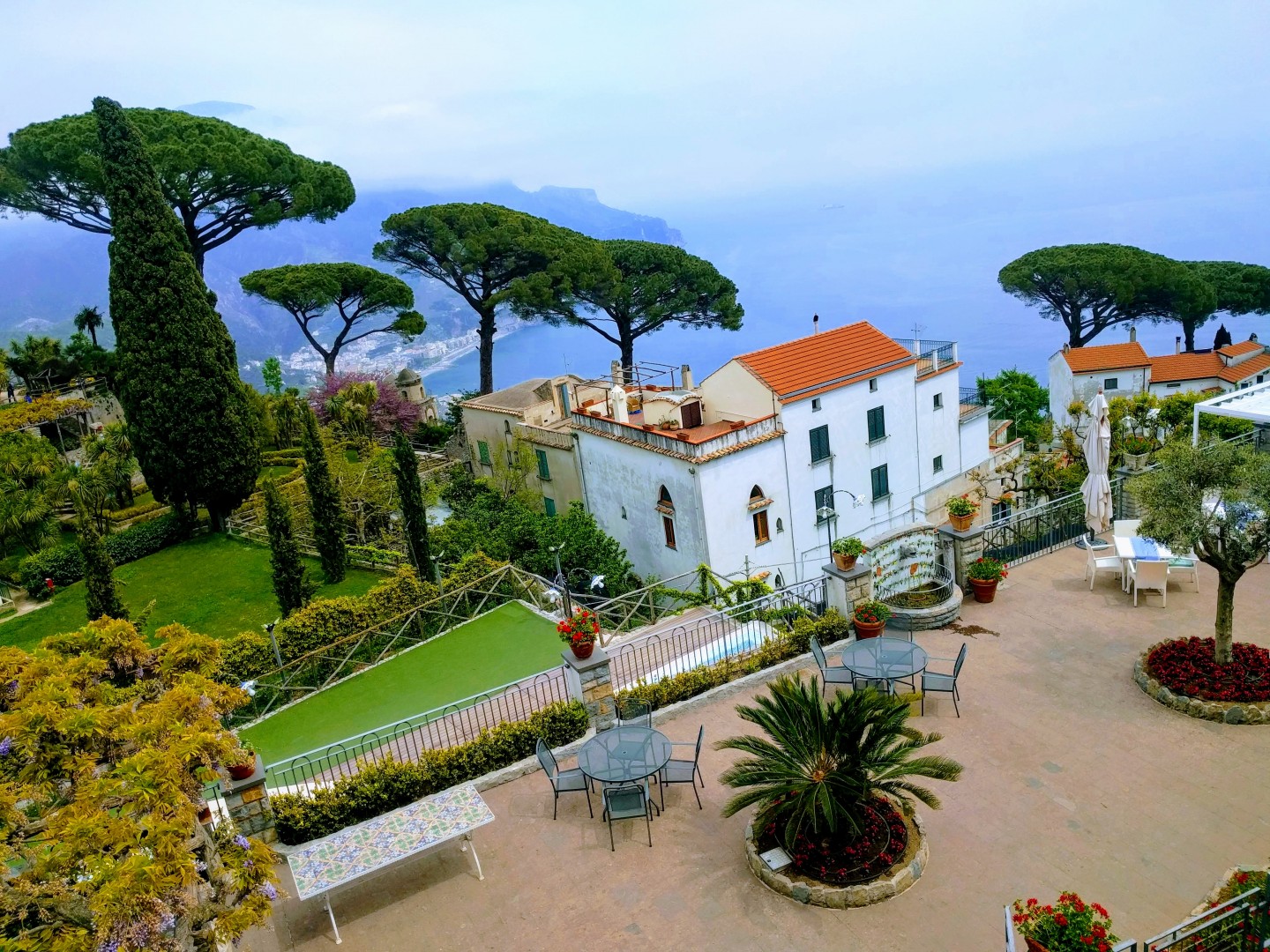 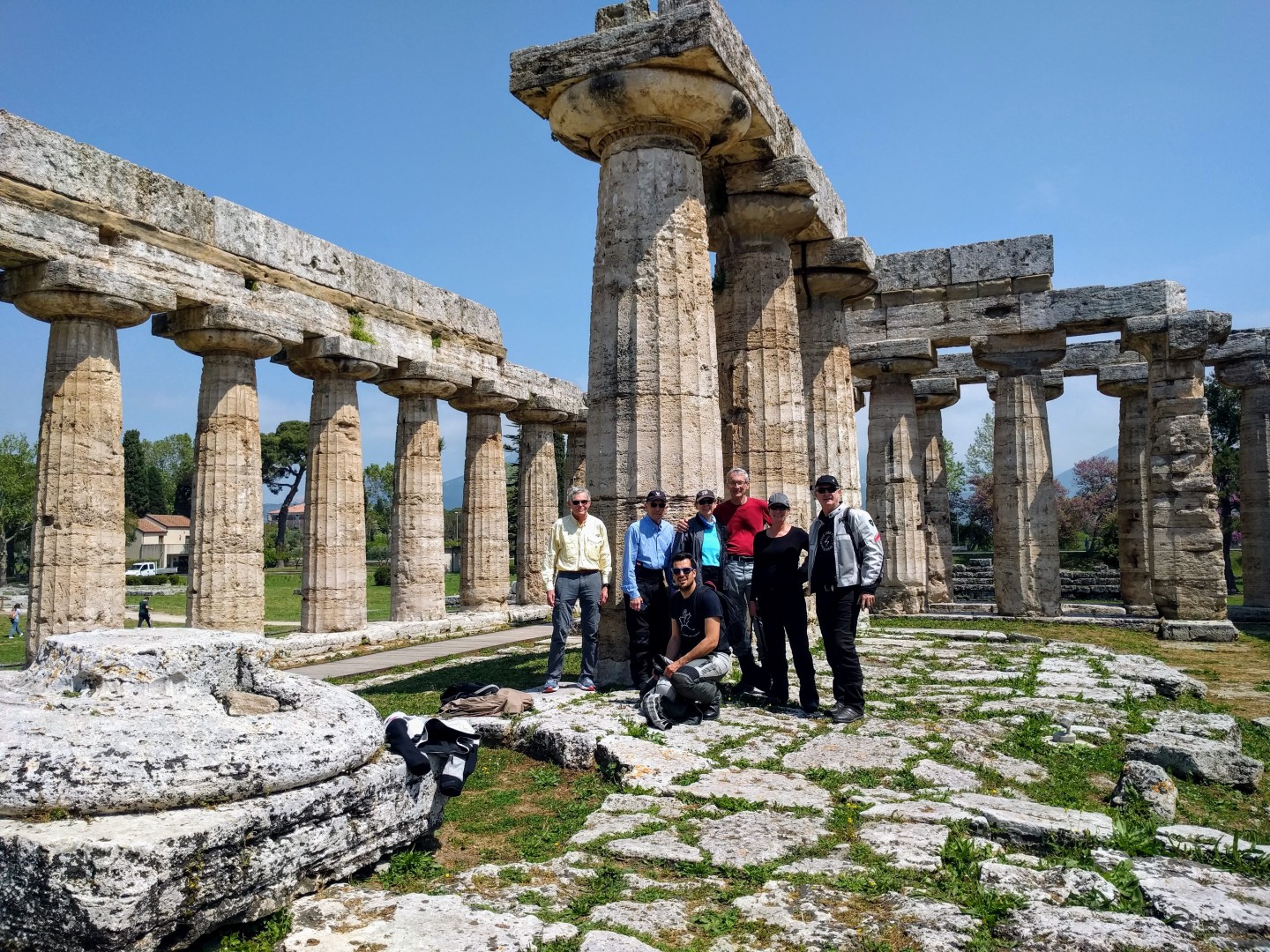 Niko and Zan were amazing. We loved the tour...